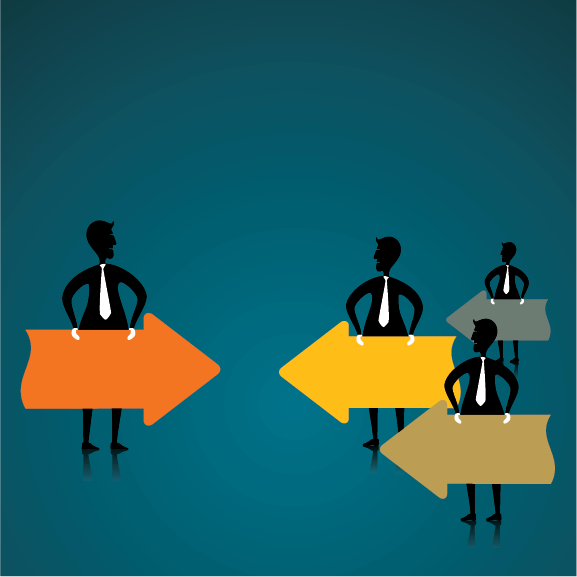 Recently I had the chance to be a part of two fantastic conference-driven discussions centering around voiceover demo production. The first was a live demo review at the Mid-Atlantic Voiceover Conference, MAVO, which I hosted with long-time CESD animation mega-agent Pat Brady. A week later, I joined world-class demo producers Chuck Duran and Cliff Zellman, casting directors Mary Lynn Wissner and Donna Grillo, and industry mavens Joan Baker and Marc Guss for a special That’s Voiceover edition of their popular weekly podcast The State of VO. These two sessions reinforced many of the trends and standards in voiceover demos I’ve been seeing and speaking about recently. Here were some of the big takeaways:

The classic demo concept remains king and that is not changing anytime soon. Gatekeepers and many buyers want to hear a full compilation reel that shows range within what the market wants ad what you do well, that is thoughtfully scripted, directed, and produced, and that demonstrates what you will sound like over national level production.

The production balance remains important. Pat reacted poorly to demos that were both underproduced AND overproduced. There’s a fine line that allows the voice actor to shine while still demonstrating elite production.

Your natural voice is the priority. For several years now the orthodoxy has been to lead a demo with an authentic, natural, conversational read that sound like, well, YOU! This remains a best practice.

A bad first impression can still be a killer. Make sure you are ready before you do your demo. And make sure you understand what level you are ready to play at. A VO who is ready to book consistently on P2P sites deserves to get the best demos they can have, but that doesn’t necessarily mean they are ready to submit to a top-5 agency. Make sure you have this conversation with your coaches and producer!

What IS Changing in the Standards of Voiceover Demos:

Length of spots. Mary Lynn mentioned a clear trend among buyers towards asking for longer spots in reels in order to hear talent tell and sustain a story. This has long been the standard for non-broadcast narration, but commercial buyers are now moving in the same direction. It was even suggested that in the future commercial demos may drop to as few as four spots to accommodate this trend. Having some quick-hitters is great, but if your commercial demo doesn’t have at least one or two pieces between 15 and 30 seconds you may be falling behind.

Length of demos. The myth that your commercial demo should be exactly one minute long is just that. A myth. There are a vocal minority who prefer this format, but they are a minority, and any good producer can whip up a 60-second version of your demo if requested by a particularly picky gatekeeper. Commercial demos, in part because of the trend towards longer spots, will be getting longer. Pat Brady said a minute twenty was her limit. The State of VO panel came in around a consensus of 90 seconds. Either way, you have more room to showcase your skills with these standards. Meanwhile, non-broadcast narration demos continue to hit around 90 seconds on average, while TV Narration/Documentary reels, Promo, and Video Game and Animation can start sneaking closer to two minutes before you get in trouble. In the era of VoiceZam and other easily-accessible players that can separate demo tracks, there’s no need to set aggressive boundaries on demo length anymore, (though anything over two minutes can definitely start to get a little excessive.)

The dawn of the single-spot as a demo. Mostly an online casting site trend linked to search, the concept of having numerous single spot demos featuring 20-30 second reads that stand alone to demonstrate various deliveries, (frequently accents, impressions, etc…,) is a growing trend. Most producers offer single-spot production for far less than a full demo, and this can also be a better format for highlighting actual booked work than having it on your primary reels.

Voiceover demos are an evolving art. Rarely is change in this area dramatic or revolutionary…..but staying on top of trends is critical to remaining competitive. We’ll see what the new year and beyond will bring, but this is a taste of what’s to come.