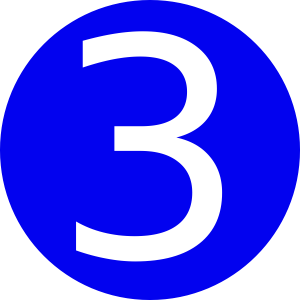 It’s Friday again, and time once more to scattershot about what is on my mind this week.

Throughout the webinars and coaching I’ve been involved in this week, one consistent theme has been a particular focus of mine: Energy! Are you bringing it to every read? Many talent are afraid of going too far with their delivery, when in fact buyers and casting directors are often looking for the read that jumps out and gets their attention. Moreover, we perceive our own energy level as higher than it registers with the average listener; it’s a phenomenon of the human ear that we think we are more energetic in our speech than we actually are. Top VO talent aren’t scared of making a jackass of themselves, and audition-weary buyers sometimes need to be startled awake by a talent who is totally committed, (or perhaps should be.) Don’t hold back!

This week I picked up a copy of the sponsorship prospectus for DevLearn, the nation’s largest conference dedicated only to eLearning developers. You know, the kind of people who hire voice actors for their modules. Moreover, those who attend this conference of over 3,000 eLearning industry professionals are ponying up almost $1,500 each for a ticket, plus hotel and travel, which means the companies they work for probably aren’t the type to skimp on talent quality to save a few bucks. I’m considering setting up a booth in the exhibit hall, either on my own or with a group of fellow voice actors. As I’ve often discussed, eLearning is one of the fastest-growing and most lucrative genres in voiceover. I want to be where the buyers are.

I’m looking forward to being in Sin City in just over a month for WoVO Con, where I’ll be joining Dave Courvoisier and David Rosenthal for a live Rates Roundtable and presenting on The Future of Voiceover. Will I see you there?