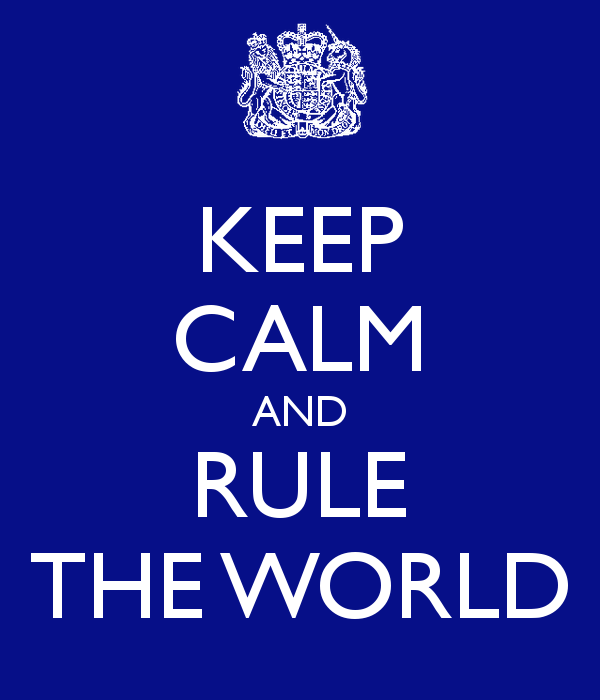 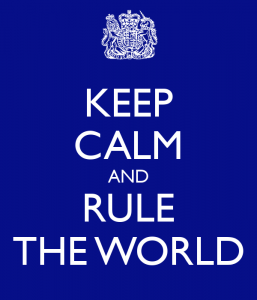 Like a hornet’s nest that has been smacked unexpectedly by a baseball bat intent on disrupting its tranquility, the voiceover community has been in an uproar over the past two weeks since news of Voices.com’s acqusition of Voicebank.net was announced to the world. The combination of two large job aggregators which operate in different spheres of the marketplace seemed portentous of doom and domination at first, in line with the publicly stated policies of Voices.com leadership, (the domination part, at least.) The shock to the talent community was, and still is, palpable.

Nevertheless, as with all things, time affords perspective. While the news is still fairly fresh, the nest remains intact, if dented, and the collective buzz is starting to settle into a determination to protect and preserve….and, perhaps, to swarm.

Voices.com has openly stated that they want to take over the world of voiceover, becoming the reflexive choice for buyers both union and non-union alike to source their talent. The acquisition of Voicebank.net gives them an entree into the realm of union VO, ostensibly moving them closer to their stated goal. They promise that nothing will change with the way Voicebank operates. If this is the case, the addition of their resources, backed by Morgan Stanley, could serve simply to grow Voicebank and increase opportunities across the board. In a vacuum, this would be a good thing.

Voices.com has demonstrated over and over that their only abiding purpose is profit. Despite numerous promises and overtures over the years, they have systematically eschewed the value of good will in order to squeeze every possible cent from talent and buyers alike. You can make an argument that this makes sense if their sole purpose is to drive the value of the company higher and sell to a larger interest, or launch an IPO where the balance sheet is the only thing investors care about, but few companies thrive without at least some measure of good will between themselves and those they work with or employ. A visit to any VO industry forum will reflect the overwhelming negativity of talent opinion about the company….a negativity which I’m given to understand has left Voicebank’s leadership stunned and saddened at the guilt by association that has attached to a brand that was once embraced by talent and agents. Furthermore, a glance at Voices.com’s review page on Glassdoor.com offers a chilling insight into the company culture. The vast majority of reviews speak of a soul-sucking profit-at-all-costs atmosphere leading to disillusionment. This is not the foundation of a healthy company.

Moreover, while the leadership would like to believe that voice actors are as easily replaceable as Uber drivers, this is belied by the fact that the greater portion of the work on the site is being consistently booked by a couple hundred talent. This realization is surely one of the drivers of the acquisition of Voicebank; As the available labor pool becomes more cognizant of the company’s actions, it will become more disillusioned. Acquiring Voicebank, while looking like a masterstroke on the surface, may also be an act of preservation, hoping to firmly lock-in a larger pool of quality talent to the Voices.com mothership to hedge against the prospect of having a big shiny platform that has been abandoned by those who can do the work well.

Ultimately, though, Voices faces the danger of irrelevancy. If that’s a little hard to swallow while they are staggering around throwing millions of dollars in various directions, I understand…..but think about it.

*Voice123.com charges roughly the same for a membership as Voices.com, and offers a similar quantity of work and a higher quality of work in most cases when compared with Voices.com. Voices.com enforces a 20% commission masquerading as ‘escrow’ against talent, (you can quibble over whether the talent eats this or the buyer pays it, but it comes from the overall budget regardless.) Voice123.com charges no commission to talent or buyers, (though a strictly optional and legitimate escrow system would be welcomed by some.) Bodalgo.com also follows the latter model, and while there is less buyer traffic on Bodalgo, the rates are screened by site ownership and the quality of the jobs on offer is almost universally high.

*Voices.com offers buyers the ability to have their jobs ‘managed’ by an account manager from the site, (people who, despite being good and well-meaning folks in my experience, have no industry background,) who then curates the talent presented to the buyer, and does everything in their power to prevent the talent from having contact with the buyer. For this service they retain 40-50% of the client’s overall budget according to a recent interview with their CEO. (https://www.youtube.com/watch?v=IfLy654-h2k&app=desktop) Meanwhile, long-established agencies charge about half this amount to perform the same function, fielding a roster of talent selected strictly on merit, with no regard to how low they are willing to bid for a job.

Given these facts, it is hard to see what value Voices.com offers to buyers when compared with rivals Voice123.com and Bodalgo.com, and when compared with traditional talent agents and casting directors who have years of industry experience. Why would a buyer spend 20% more to use Voices.com than they would spend to use Voice123.com or Bodalgo.com? Why would they pay a Voices.com ‘manager’ double what an agent would charge? Especially when the same pool of talent are generally available on the other sites and on those agency rosters? It just doesn’t make sense. Voices.com adds no value to the process on the buyer side, and as this becomes clearer to those who hire from the site, it’s hard to see why they would keep their business there.

Those of you who know me know that I supported Voices.com for many years. I still believe that the concept of online casting will be the driving force in our marketplace for years to come, whether that is in the form of current players, new initiatives incorporating agents, casting directors, and the union, or some other shape that we haven’t seen yet. I once very sincerely believed that Voices.com could be that platform, and that all boats could rise together under a tide driven by the ease of use of the site, and the broad reach of their SEO. Indeed, there’s no reason that even now Voices.com could not make necessary overtures and concessions to the talent community and traditional casting community in order to integrate everyone into their vision of prosperity. Perhaps the leadership of Morgan Stanley Expansion Capital can overcome the instincts driving the corporate culture in London, Ontario, and recognize that establishing rapport with the people who drive their business will be good for all involved. I fear, however, that the rapacious lust for money that has permeated this company may ultimately prove too entrenched. After all, it’s their nature.